There are about 150 titles for Playstation VR. According to Sony, by the end of 2018 there will be almost twice as many. Sony’s game boss Shuhei Yoshida gives to understand that Virtual Reality still has a long way to go with hard- and software. VR players would follow this evolution. 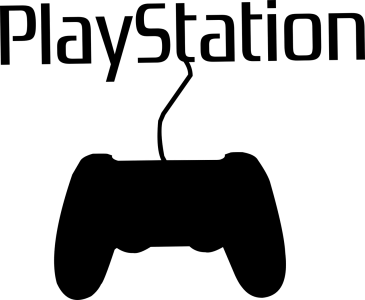 Sony has sold more than four million Playstation VR so far (March 2019). This does not amount to a major breakthrough. For a technology that is still in its infancy and has numerous problems, these figures are respectable.

“I think that hardware will improve the VR experience,” says Yoshida, apparently referring not only to technical specifications but also to the user experience, which would be improved by wireless technology, for example.

“There is still a lot to learn about virtual reality. This also applies to companies that have been making games for a long time. I noticed that myself when we started Virtual Reality. I learned a lot because the medium is different from normal monitor games. We had to set up a lot of danger guidelines, but thanks to the creativity of developers we get an idea of what works. After three years, this knowledge is still growing,” says Yoshida.

In this context, he praises the upcoming PSVR exclusive title Iron Man VR (see pre-test), which gives players more freedom of movement than any other game for Playstation VR: “Thanks to a special technology, PSVR players can rotate around their own axis while standing without losing sight of the tracking camera.

Not only hardware and software, but also the handling of virtual reality is developing. For example, Yoshida recently said that he believed VR users could get used to artificial locomotion so that they no longer feel nauseous. “I feel the evolution of developers and players,” Yoshida told Gamewatch. 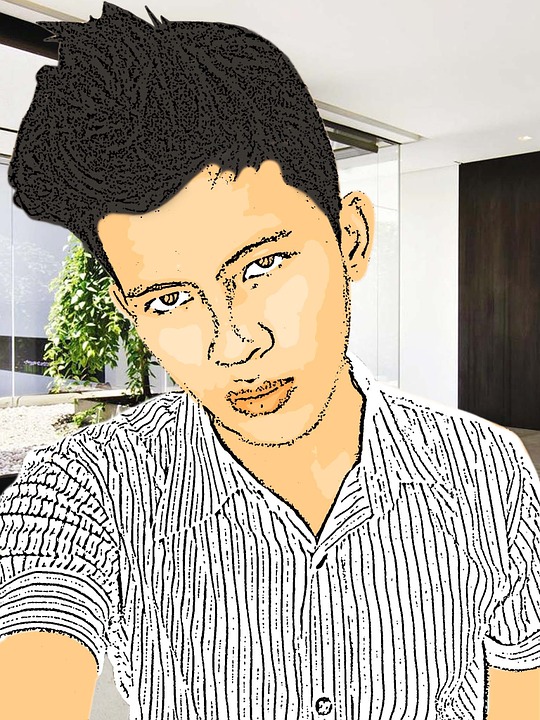